Welcome to November's market update, today were bringing you all the stats and information for the month of November compared to last year. So, let's make this video nice and easy for you.

For inventory, we've actually seen a slight less inventory for the month of November, but that's pretty common around this time of year. The one thing though that is really shocking is we've actually had an increase of 17%  of homes that have gone under contract. So inventory levels have been about the same month over month, but we've seen an increase of 17% of homes being under contract. That means that the fall, right now, this year we have seen a lot more homes sell than we have last year. So for those of you that have been following us the last couple of months, I'm telling you fall's a really good time. We've seen actually slightly less inventory, but a lot more homes selling. That means buyers are out there. People are wanting to be in a home, and right now is a really great time.

Once again, interest rates are stupid low, so if you're thinking of listing your house in the spring time, this may be actually a perfect opportunity to sell. For the average days, I'm marking it for those of you that don't know however long it takes once the house is on the market to actually getting under contract. Right now, it's about 43 days, so around this time, November, December, January, it's usually a little higher than the rest of the months. It's a little bit slower, obviously it's a busy season. Now, for months of inventory, we start seeing the same thing. We start getting an increase of inventory just because there's a little bit less buyers, but as we saw the last month there's actually more homes being sold. But right now, months of inventory is about 2.4 months.

So those are the stats for the month of November compared this year to last year, but one thing I wanna explain to you guys is everybody thinks that selling in the spring is actually gonna net you more money. And people say, "Oh, you can always get more in the spring, or in the summer." Well, yeah that's true, but if you were to sell your house right now, you're actually gonna get more for your house than if you did if you sold it in the spring of this year of 2019.

So yeah, you can always get more money four months from now or six months from now, so the way our market is goin' right now homes are still appreciating that four or five percent. But yeah, in the springtime when you sell it you will get more money, but then if you wait until next September, guess what, you're actually gonna get more money then than you did if you listed it in the springtime, so it's kind of this revolving door. Yes, you can always get more money in this market that we have right now. If things change then the spring time may not be a better time. Or, it can be, but yeah, don't use the excuse of hey I wanna list for a spring 'cause Ima get more money. Well, if the market continues to go the way it is the next two years, well guess what, don't even sell your house and wait for two more years.

So, what I'm trying to get at is, guys, if it's the right time for you to sell and it's just way too busy for you right now, then don't sell, but don't have this idea that you're gonna get more in the spring, because then you can get more in the fall because homes are appreciating a good half percent, maybe one% per month. 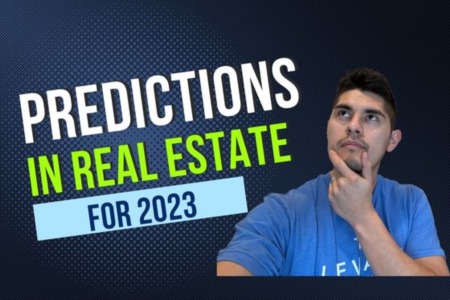 Full Market report and 2023 Predictions on the housing market

The real estate market in 2023 is poised to see an increase in value, with an expected appreciation rate of between 2-4% in the Bellingham and ...Read More

Will prices go up, or will they go down through COVID-19? Not only am I gonna answer that, but I'm gonna go over March's market report. We're ...Read More

What does the Governor's stay-at-home directive mean for real estate agents and how does that affect us and you during this time? I wanted go over ...Read More 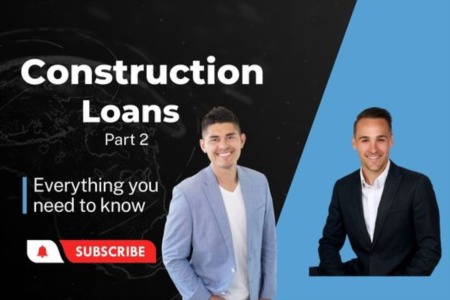 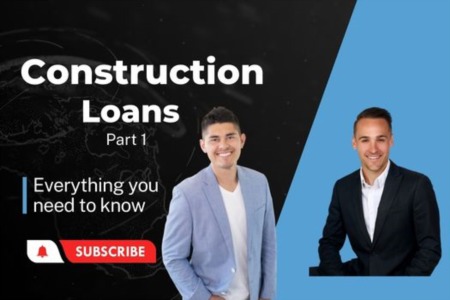